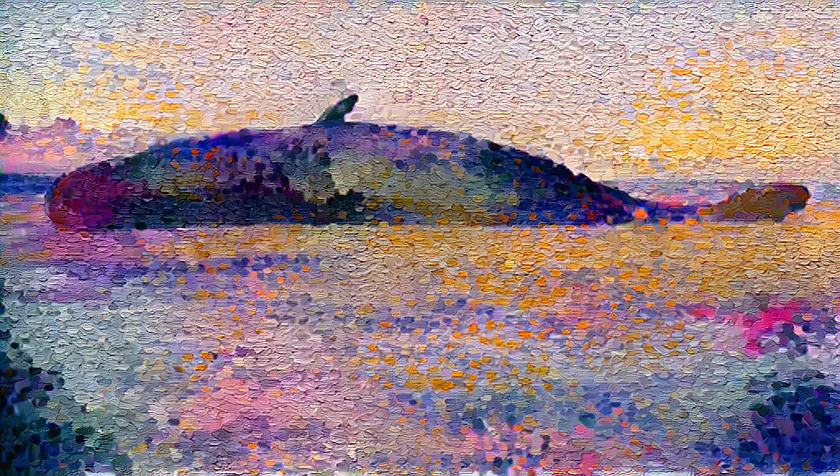 When I got my first M1 MacBook Pro last year and started setting it up, I decided to not bring over Docker Desktop. For starters, the dashboard UI is wonky and had always put me off whenever I used it. Performance was nothing to write home about either. But the straw that broke the camel back so to speak was the licensing changes that denoted a clear shift in the company’s focus and target audience.

Docker Desktop is collection of tools bundled in a single app: Engine, CLI, Compose, Build, Content Trust, Scan, Kubernetes, and Credential Helper. Lucky for me, my use case is relatively simple—I mostly rely on Docker to run half a dozen databases locally. This means that I only need a subset of features that Docker Desktop ships with.

As I started looking for alternatives, I was pleasantly surprised by how vibrant the containerization space is—there is no shortage of options with different interfaces and levels of control. On the requirement front, I mostly focused on compatibility with docker-compose. Here are some of the alternatives I came across:

I tried most of the approaches above and landed on using Colima; by far the leanest and most hassle-free alternative for my use case.

The README of the project should be more than enough, but here is a rundown of the steps I took to get it up and running.

I first had to install Colima and other Docker components to get started.

As part of the installation, Colima sets up shell completion, but there is also a dedicated command to do that later:

By default Colima seems to mount the entire user directory, but I’d rather mount specific folders instead. I had previously created a ~/Volumes folder that I use for various VM volume needs, so I mounted it as a read-write volume using the following command:

Now I have access to all the Docker CLI commands right from the macOS shell—Colima already took care of setting up the Docker daemons and forwarding the right ports to the host.

If your machine is resource constrained, you can temporarily stop the Colima VM by running colima stop. To start it again, just run the same start command above.

I have used this setup for almost a year now and I am quite the happy camper. I sort of miss some aspects of the GUI dashboard, but they’re nothing a SwiftBar plugin can’t solve—hopefully I can share more about that in a later post.

Have you used any of the alternatives above? What was your experience? Don’t hesitate to chime in via Mastodon or Twitter!

A blog about design, technology, programming, and other personal interests. Subscribe to the RSS or JSON feeds to get the latest articles, or follow me on Twitter and Mastodon.