I write about design, technology, programming, and other personal interests. Subscribe to the RSS or JSON feeds to get the latest articles.

This post was written for Apple platform developers interested in Swift and its adoption in the community. What's this?

Since its release 5 years ago, Swift has matured a great deal as a programming language, both in terms of stability and expressive power. Its concise syntax and type safety have been largely celebrated within the Apple developer community, and increasingly noticed outside of it. But, as it is the case with similar transitions, not everything is hunky-dory. 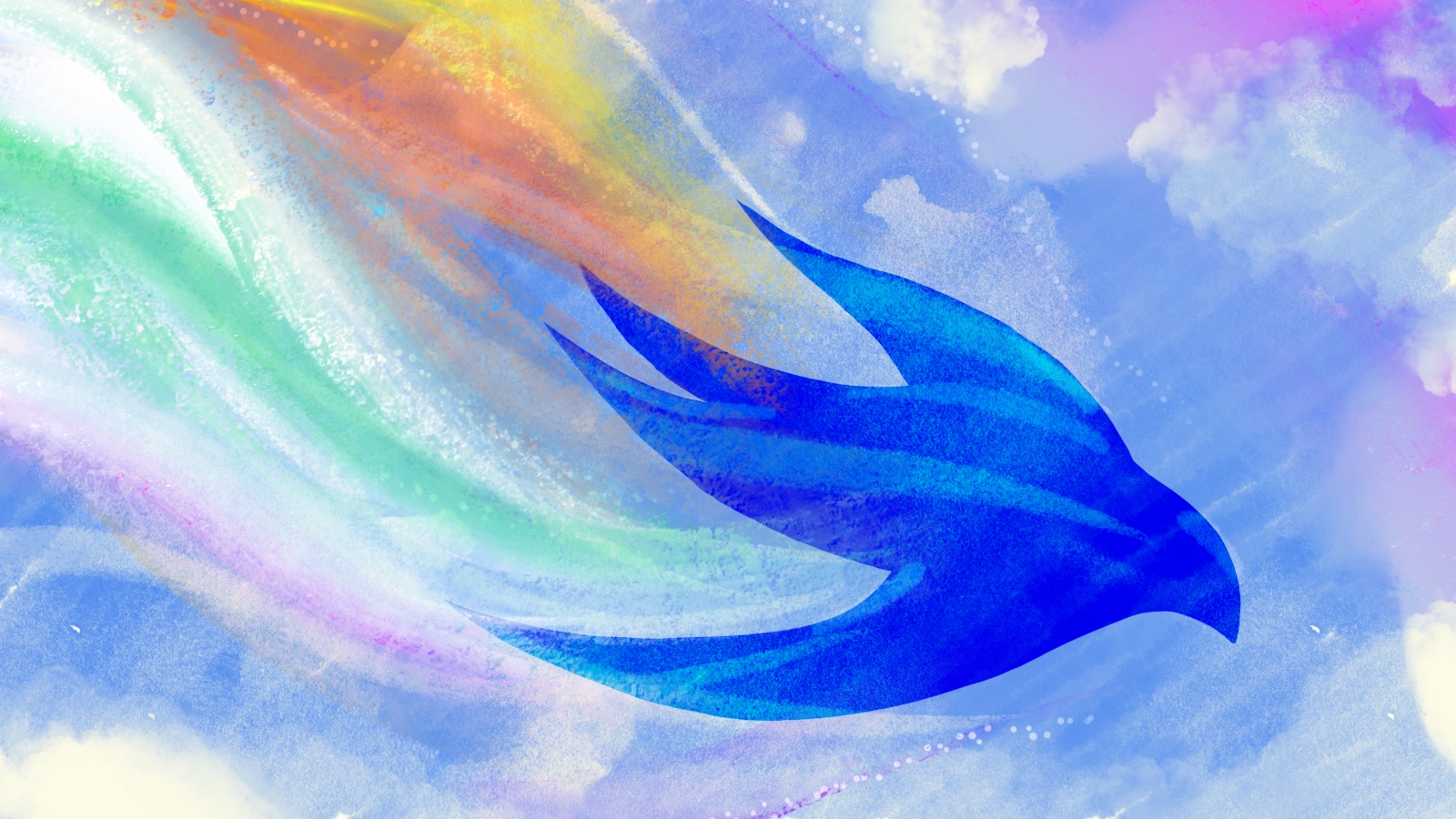 In addition to the source breaking changes that soured the language earlier on, Swift is often criticized for lacking an indisputable selling point compared to what was there before it (Cocoa and Objective-C), and what came after it (JavaScript cross-platform frameworks).

Unfair as it may sound, programming languages are often evaluated based on their ecosystem, not on their intrinsic merits. In the eyes of many, Swift is indissociable from Apple and their platform UI frameworks, for better or for worse. The mismatch between Cocoa APIs and Swift language features has been brought up again and again in discussions about its appeal as a replacement for Objective-C.

Expressiveness and type safety can certainly keep a handful of enthusiastic developers engaged, but it won’t be enough to sustain Swift’s momentum on the long run. As much as some of us hate to admit, the competition is colossal on the server and scripting side of things, and it’s getting uncomfortably stronger on the native platform front.

On top of that, the write-preview-debug development cycle that we’ve been dealt since the dawn of Cocoa is considered sluggish and tedious by today’s standards. A liability that’s long overdue for reconsideration. To make matters worse, Apple’s UI frameworks haven’t converged fast enough to alleviate some of these issues—we are still required to implement half a dozen methods for each platform to display a plain table view.

This state of affairs has pushed many to adventure outside first-party fences in search of more exotic alternatives, while the holdouts stuck to their bows and arrows in the absence of a clear-cut perk of leaving their tried-and-true programming language behind1.

But all of this is bound to change.

During this past WWDC, Apple introduced SwiftUI—a modern, universal framework for building user interfaces across their platforms. And it’s packing quite a punch. SwiftUI is declarative, reactive, and ready to take us places; the killer feature that Swift deserved all along. Not only is it tightly integrated with the language, but it’s also pushing it forward by providing a use case for new additions such as function builders and property wrappers.

Even though we have barely scratched the surface of SwiftUI since its announcement, it’s already winning the hearts of large swaths of developers, myself included. I don’t have a shred of doubt that this is the future of UI programming on Apple platforms, and I am thrilled to witness, and be part of, this transition.